What Is a Green Witch? 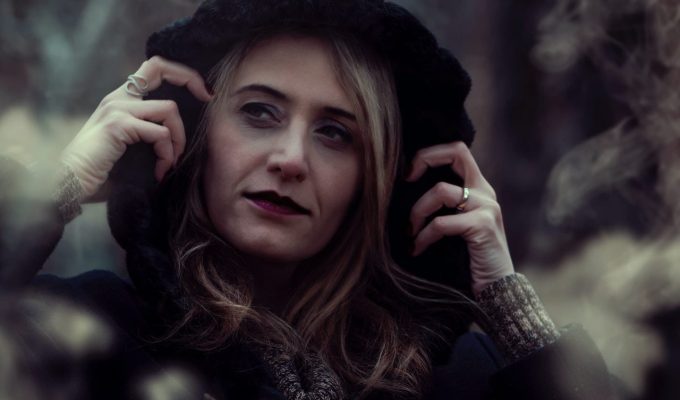 Green witches don’t necessarily have to be vegetarians or vegans, but they do practice some form of environmental awareness in their everyday lives.

Generally, green witches are earth-centered and nature-oriented. They get their energy from the elements around them, not from a deity. They see the earth as a living being and everything in it as its own living thing, whether it be plant, animal, or human.

Green witches also worship a divine energy, a universal force that flows through all things. They believe that everything is connected to this energy.

What Do Green Witches Believe?

Green witches believe in the power of the earth and the balance of the elements. They believe that everything has its place in the world, and that it is their job to respect the earth and all living creatures.

For these reasons, green witches are often vegetarians or vegans, as they do not believe in harming animals or the earth. They do not eat products that came from animals that were harmed, and they do not use animal parts in their spells.

Because green witches believe in the interconnectedness of all things, their spells often call on the elements around them in order to balance out the world.

How Do Green Witches Use Magic?

Green witches may use magic for any number of things, but they always act in accordance with the earth and the elements. Green witches believe that it is important to use magic in a way that not only benefits the caster, but also benefits the world.

Green witches use magic to heal, to help, to protect, and to do good. They use magic to create positive change in the world and to bring people together.

Green witches use magic in a variety of ways, often depending on the situation, the time of day, and the energy they feel around the situation.

Green witches are often very well-versed in herbalism, as they use herbs to create their potions and spells. They take their magic and apply it to the world around them.

What Do Green Witches Use for Magic?

Green witches use many different tools in their magic. They often use herbs, candles, incense, wands, and chalices. They use nature to their advantage, using the four elements around them to create their spells.

Green witches also use the elements in their spells. For example, they may use water in a spell to cleanse and purify. They may use fire to heat up the herbs in their spell, creating a warm and inviting environment.

They may use earth in a spell to grant them connection to the earth and to the elements.

Green witches use the elements as tools to help them with their spells.

How Do Green Witches Cast Spells?

Green witches have their own way of casting spells.

Green witches will often cast spells during the spring and fall equinoxes, as well.

Green witches often cast spells at night or early morning, so that they can feel the energy around them shift with the earth and the moon.

Green witches often cast spells during a full moon. They feel that the energy of the moon is the most powerful during this time, and they draw on this power to help them with their spell.

What Is a Spell Circle?

A spell circle is a gathering of green witches who come together to heal or to perform magic. They create a circle with their magic, and they will often cast a spell together.

A spell circle usually takes place in nature, as green witches believe that nature and the elements provide them with the most power.